It is with great sadness that we advise of the passing of Ron Clark.  Ron died peacefully on Monday 12th July 2021 at home.  Ron is survived by his wife Ann, his children and grandchildren.

The funeral will be at 10am on Friday 30th July at Denbighshire Memorial Park and Crematorium, Glascoed Toad, St Asaph, Denbighshire, LL17 0LG.

The link below is for any donations and it’s for the Diabetic Society that Ron’s grandson is raising money for.  If anyone is donating, could they please put a note on the donation page that it’s in memory of Ron Clark which you can do in the comments. 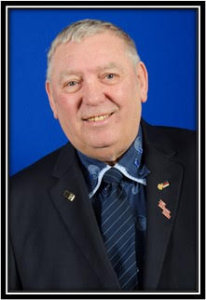 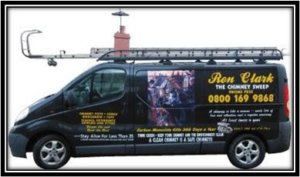 For many years, Ron was a NACS Director, a Founder Member, a strong supporter of the NACS and what it stands for.  Ron was a very sociable man and those that had the chance to spend time with him will remember the many stories he had to share about Chimney Sweeping.

On a personal note, I had the privilege of knowing Ron for over 35 years.  The original NACS Committee meetings used to be held at the London Coal Board offices in Victoria SW1.  Ron never missed a meeting.  He also attended numerous meetings across the UK representing the NACS.  He also assisted with training new Members, and was a Regional Officer and Director for over 30 years.  I valued Ron as a friend and colleague, whose commitment to the NACS was second to none.

Our thoughts are with Ron’s family and friends at this very sad time.

On behalf of the NACS Board of Directors, friends, and colleagues at the NACS

Find a sweep
near you